STAGE 2021
Exhibition of projects by Art & Science graduates at Art.ITMO.Residency

May 28 - August 1
STAGE 2021
STAGE (Science & Technological Art Graduate Exhibition) is an annual exhibition made to present the diploma projects of the Art&Science master’s students. The presented works are created in a transdisciplinary logic and include biological research, technological experiments, and formal search.

The events of the last year have significantly shifted the physical boundaries, not only changing the experience of living the space, but also the way we feel. In the context of changing intimacy to distance, touch to sight, and participation to detached observation, the familiar scene of interactions revealed the voids hidden behind imaginary scenarios of the future.

Throughout the exhibition, the search for lost experiences and attempts to model alternative ways of living together are comparable to the theatrical experience. The theatre acts as a metaphor for game experiments and speculations, where the curtain serves as a boundary between fiction and reality for the spectator. During the exhibition, the ambiguity and confusion of the ruined present is played out behind it. Each project acts as a separate stage, where the diversity of scientific and technological discourse is revealed. At the intersection of the analog and digital worlds, an immersive artistic sensibility arises, and replaces the closed theatrical representation with co-tuning and presence.

Behind the curtain, the visitor becomes an element of a complex network of relationships, where the dynamics of the environment form the experience of living together and feeling. This facilitates the simultaneous placement of the person on the stage and in the auditorium, sharing the position of both the observer and the participant.

Materialization of personal sensuality in a media environment (L. Andrushchenko’s "Touch"), an attempt to hear one’s own Self (M. Mikhailova’s "LOOKLOUD"), or sensory experiences "expansion" (D. Zotova’s "Sense mode") become a way to define new subject boundaries. The search for an all-connected experience of the world can be continued by merging with the ubiquitous cybernetic information network ("Cyberriza" by G. Kirghizov); by feeling the previously inaccessible experience that goes beyond human boundaries ("I — Other" by S. Osbanova); or by searching for scientific grounds for the practice of caring, which is based on symbiotic formation (P. Belokrinitskaya). At the same time, technologies are an integral element of such relations, acting as a link in the space of multiple connections. They permeate cultural processes ("Neural tarot" by J. Kuzmina-Gryoza), and also address the vitality of matter through the technology agency (PHYSDYS "Psychosomasys").

The unlimited scope of speculative thinking allows the exposed projects to build possible scenarios for the future, while not ignoring the present, finding utopian elements in everyday practices and in co-existence with others.

Khristina Ots, Asya Kaplan
You can visit the exhibition either alone, or join an art mediation. A tour with an art mediator aims to start a dialogue with the audience, based on the artistic concepts and ideas.
Artists
Julia Kuzmina-Gryoza
Julia is a visual artist working with mixed media. Born in Kurgan, and currently based in Saint-Petersburg. Member of the PHYSDYS art group. Modern expressionist.
Her work has a focus on human emotions, visual aesthetics, and the search for new artistic approaches.
Email: gryozart@gmail.com
Inst/TG: @gryozart
Milena Bashkatova
Multimedia artist, a member of PHYSDYS art group. Originally from Kislovodsk, lives and works in St. Petersburg and Moscow.
Email: mimilenaa@yandex.ru
Inst: @bradbury__
Dariia Purvina
Multimedia artist, a member of PHYSDYS art group. Originally from St. Petersburg, where she lives and works.
Grigorii Kirgizov
Post-media artist, curator, programmer. Primary interest in practice — constructing immersive experiences. Originally from Salekhard. Lives and works in St Petersburg. Received a BSc from the Math & Mechanics department of SPbU. Grigorii is co-curator of the "Grounding" project, which was included in a short-list of Innovation Art Prize (nomination Educational Project). Participant of several exhibitions, including "Ars Electronica: Pangardenia" and "Voices of Technobiocenoses".
Email: gkirgizov@yandex.ru
TG: @jregory
Pauline Belokrenitskaya
Art&Science artist, photographer. Originally from the Krasnodar region, lives and works in St.Petersburg.
Her artistic projects lie in the field of posthumanism and interspecies communication, the object of which is most often birds.
Website
Inst: @pavlina.ru

Lisa Andruschcenko
Art&Science artist, photographer, digital illustrator. Originally from Lipetsk, lives and works in St. Petersburg.
In her works, she reflects the interaction of a person with the world, influencing the senses.
Website
Email: lisa_miu@mail.ru
Dina Zotova
Independent artist, architect. Dina participated in different exhibitions, among which are "Voices of Technobiocenoses" and "Art and Natural Sciences". She co-organized ITMO Art&Science Marathon.
Originally from St. Petersburg, but returned here in 2019 from Magnitogorsk to study in the Art & science program.
TG: @dika23
Sofiya Osbanova
Art&science artist, engaged in interdisciplinary research. Received her bachelor’s degree in the direction of "Medical and Bioengineering Physics''. Was born in Yoshkar-Ola, lives and works in St. Petersburg. Sofiya is co-curator of the "Grounding" project, which was included in a short-list of Innovation Art Prize (nomination Educational Project).
Email: sofibo16@icloud.com
Inst: @sofiaosbanova
Marta Mikhailova
Graphic designer, multimedia artist, a member of BIOROBOTY 019 group. Originally from St. Petersburg, where she lives and works.
Galina Alferova
Participant of the initiative "Diploma as an art project"

Art & Science artist, clinical psychologist. Works in the field of interdisciplinary research, studies new ways of interspecies communication — human-plant interaction. Born in Vitebsk, Belarus. Has been living in St. Petersburg for many years.
Yulia Anikienko
Participant of the initiative "Diploma as an art project"

She is completing her master’s degree in multimedia technology, design, and usability. Originally from Novorossiysk, lives and works in St.Petersburg.
Mikhail Shalepo
Participant of the initiative "Diploma as an art project" 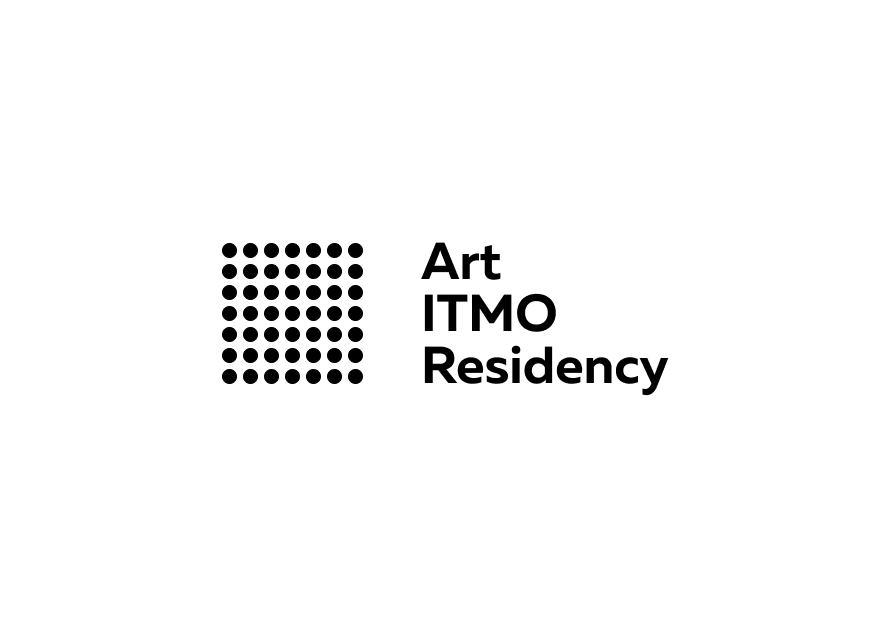