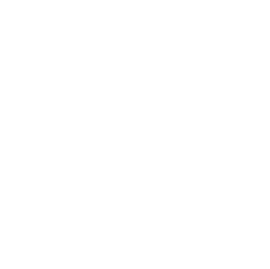 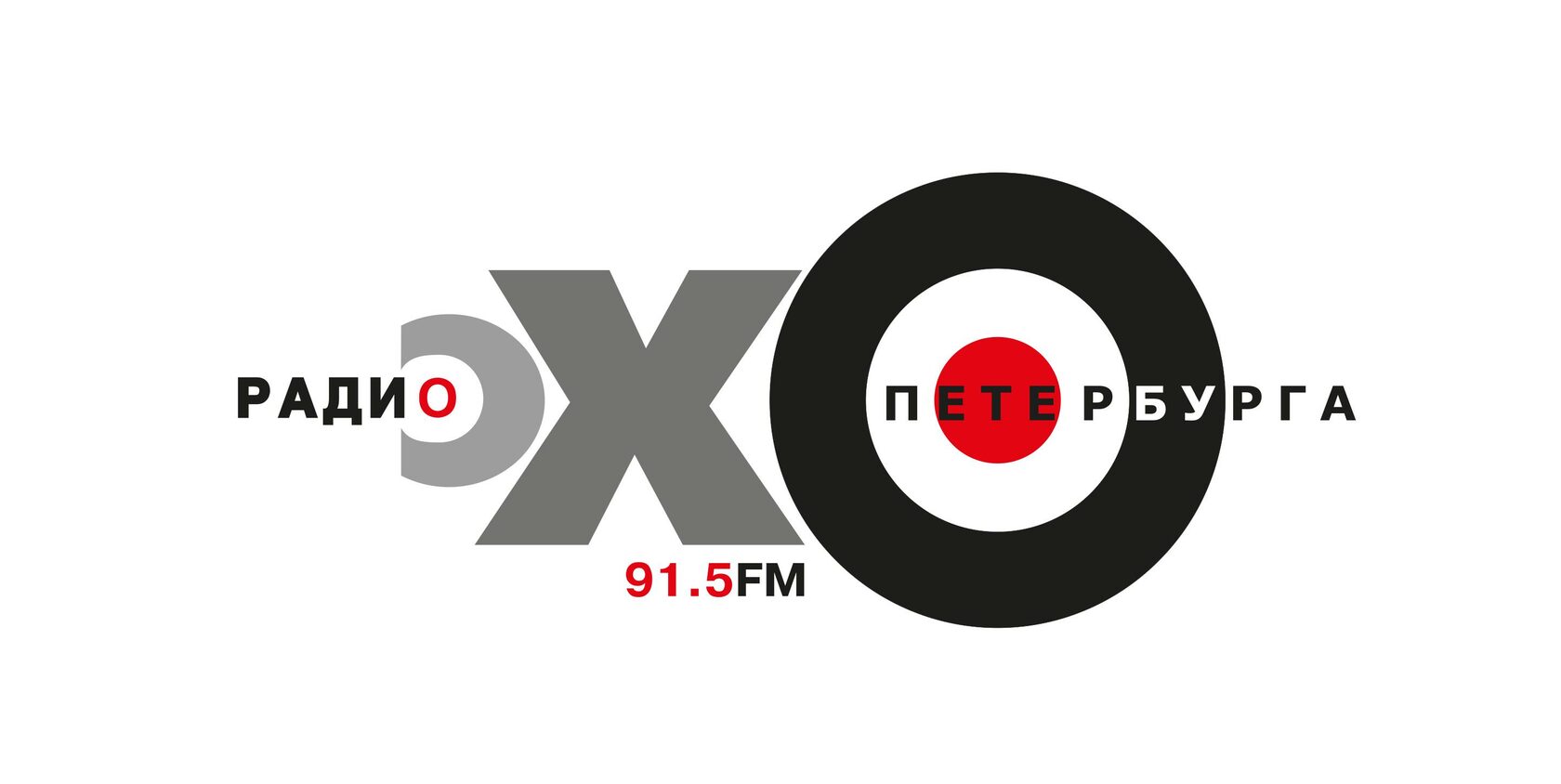 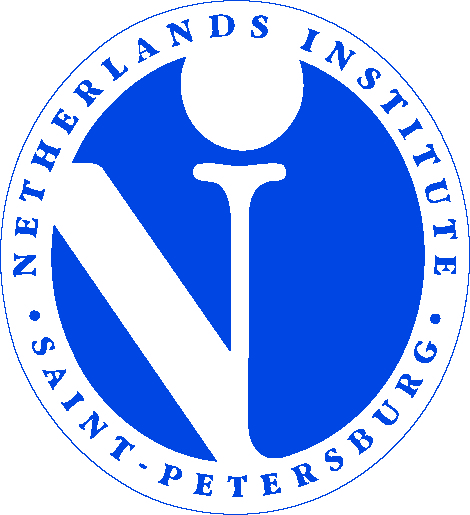 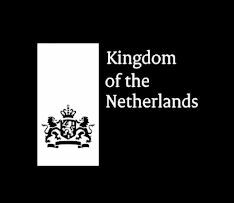 About Grounding
Today we're faced with a series of environmental problems: climate change, reduction of biodiversity, agricultural intensification, soil degradation. The relationship between human and nature has reached a critical point and needs to be deeply rethought. To rethink them we need an ability to think of ourselves as a part of nature, and of nature as a complex system of continuous interspecies interaction. The origins of ecological thinking can be traced to the soil science developed by V.V. Dokuchaev. He proposed to consider soil as an assemblage emerging from the interaction of living and inert matter. Considering the soil as a systemic phenomenon, Dokuchaev emphasized the equivalence of the contribution of biotic and abiotic actors not only to soil formation, but also to the creation of evolutionary history. V.I. Vernadsky has brought Dokuchaev's approach to a planetary level: the doctrine of the biosphere assigns living organisms, primarily man, a leading role in the transformation of the planet. This position requires the transformation of the mind from the state of the "mind-for-itself" into the "mind-for-the-Earth."

Grounding is a refocusing of one's sight, a search for new connections with matter under our feet. Grounding is force neutralizing the destructive potential of technologies. Synthesis between natural and technological is not a futuristic fantasy, but the given of the present. It is the responsibility for nurturing simbio-technological sprouts on the battlefield between manufactured by human and created by nature. The fabric of soil, woven of symbiotic bonds, can serve as the inspiration and foundation for realizing this responsibility.

Dokuchaev's legacy is the Museum of Soil. Its' collection is based on the diversity of soils and the history of their formation. Soil monoliths keep traces of the dynamic processes of the past: they form a special, frozen, temporality of the museum, where each object presents a fixation of history.

The inclusion of an additional artistic layer in the permanent exhibition allows to initiate a dialogue between the past and the future, global and local, visitors and museum exhibits. Declining generalization and distancing, the exhibition proposes to turn to locations themselves and to the possible ways of their sensory perception (Geographic Hall); to the connection between human and soil as a process of care, mediated by technology (Hall "Human and Soil"); and to the future, where scientific thought becomes a geological force that forms reality (Hall of the Noosphere), and material foundations determine thinking (The Cabinet).
Curators
Venues
Dokuchaev Central Soil Museum:
Saint Petersburg, Birzhevoy proezd, 6
Art.ITMO.Residency:
Saint Petersburg, Birzhevaya liniya, 16
Victoria Gopka
Grigorii Kirgizov
Asya Kaplan
grounding@itmo.ru
we are using cookies
ok